About The Joshua School

​The Joshua School (TJS) was created by six Special Educators working in a classroom for children with autism spectrum disorders (ASD) and developmental disabilities (DD) in the public schools.

At the time, it was becoming clear that a smaller school with a controlled environment, budget, and personnel would have a more significant impact than what was possible in a larger system.  In the spring of 2002, a beloved student Joshua passed away.  His death inspired action, and was the catalyst for creating the school.  It was a poignant reminder that every day matters and that education must strive to make every moment meaningful.

After nine years in the public schools, all six educators left their jobs, cashed in their retirements or savings, and started The Joshua School.  In the Fall of 2005, after much effort, TJS was licensed by the Colorado Department of Human Services and approved by the Colorado Department of Education as an “eligible facility,” the first in the state to specialize in ASD, allowing public schools and agencies to utilize services provided by TJS.  The first student began in October 2005.  For the next two years, all employees worked at a percentage of their salaries until the organization was able to fully sustain its operations. This level of commitment to the mission, to children, and to the organization is still with us today.

Now, 13 years later, TJS is the first referral for educational services from: Children’s Hospital, Autism Society of Colorado, over 17 school districts around the state, JFK Partners, and many other organizations serving children with disabilities.

It is recognized nationally as one of the Top 10 schools for children with autism (Spectrum Magazine, 2009). TJS has won 5280 Magazine’s Unsung Heroes Award (in 2006) and received national recognition from U.S. Representative Diana DeGette and U.S. Senator Michael Bennett for its contribution to the community and to education in Colorado.

They employ over 80 staff including: Board Certified Behavior Analysts, Special Educators, Speech Therapists, Occupational Therapists, and Program Specialists. TJS has two campuses, one located in the historic Brown Mansion in Englewood, Colorado and the other located in Shepherd of the Hills Church in Boulder, Colorado.

The Joshua School is a 501(c)(3) Non-Profit Organization 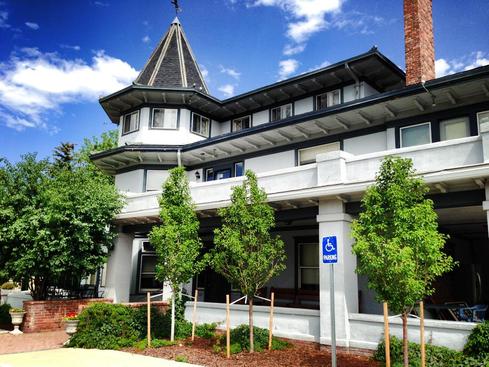 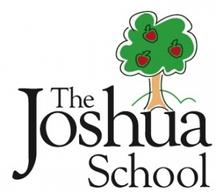